Chef Darren's father, Bernie Weiss, was one of my best friends in High School in Pittsburgh, PA in 1954-57. After graduation, we stayed in touch for more than 50 years. When he told me that his son was profoundly deaf, I wasn't sure what that meant but I knew it was difficult for the whole family. Bernie shared with me a little about the struggles they endured. Years went by and I began to follow the story, through Bernie, that Darren had graduated from The Culinary Institute of America and had become a full-fledged chef! As the story evolved, I realized that even though he now had a cochlear implant, he was still severely hearing impaired. Even with that challenge, he owned and ran his own award-winning restaurant. When I heard that, I realized that documenting Darren's journey would make a riveting story.

This documentary profiles the determination of a profoundly deaf boy and his family, as he grows from an early, silent childhood to graduating from The Culinary Institute of America and becoming an award-winning chef at his own trend-setting restaurant.

South Bay Chef Darren Weiss Is The Star of a New Kitchen and a New Documentary
Daily Breeze of Santa Monica, CA

Is There a Right Way to Be Deaf?
I've always felt like the object of a constant tug of war between the deaf and the hearing communities.
Click here to read the article. 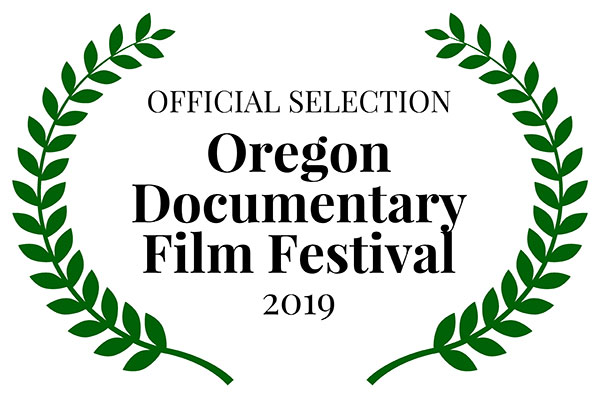 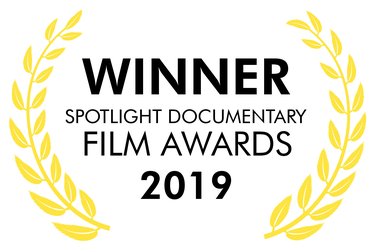 Focus on Ability Film Festival
"Focus on Ability" is a short film festival that focuses on achievements and abilities of people with disabilities, and appropriately reflects the contribution these individuals make to the world. more... 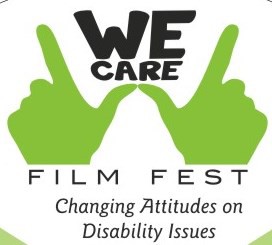 The WE CARE Film Fest is held annually to raise awareness about disability issues, dispel misconceptions and prejudices about persons with disabilities and drive attitudinal and behavioural change. more...